Lately i’ve been finding it harder and harder to kill time on Facebook. I don’t know whether less is happening on there these days or if it’s just that the recent “Home” re-design that just makes it appear that way. Anyway, regardless of the cause, i’ve been looking for somewhere new on the web to procrastinate (besides here) and yesterday gave-in to the pull of twitter.

I don’t know what finally convinced me to give it a try exactly. I think part of it was that “micro-blogging” might complement this thing nicely (enabling me to quickly record fanciful ideas and otherwise-fleeting thoughts whenever and wherever they struck me) and also, if i’m perfectly honest, partly to see what all the fuss was about.

It’s too early to say whether twitter will be of any use to me but i can already tell you what the fuss is all about – celebrities. Twitter provides the general public an insight into the thoughts and feelings of celebrities in a way that has never been possible before – but perhaps most importantly also a chance to interact with these people too. I might be wrong of course, there might be something more to it all, but that’s my immediate feeling.

PS. You can find my (t)witterings at twitter.com/sallonoroff. (Don’t worry if you can’t be arsed with reading it – i aim to have my twitter feed plugged into this blog at some point, so i can bore you in stereo)

When i first read this story i knew that a “computer error” would be blamed. If a computer is involved somewhere, anywhere, even vaguely, in a story of embarrasment or tragedy it takes the wrap – the humans involved just being innocent bystanders to it all. Funny that, because anyone else causing mishap with the tool of their trade would find it quite difficult to blame said item. You’d never hear of a window-cleaner who smashes a window blaming the shammy leather. Or a lumberjack felling a tree that lands on someone’s house blaming the chainsaw. It’d never happen. Yet involve a computer, and the user goes blame-free.

Of course, i’m not saying i’d rather see the poor school secretary in the above story made publicly accountable for the tragic error in question (i’m not a Daily Mail reader). I’m sure the error was simple enough to be made in a lapse of concentration or maybe through inadequate training, so where’s the harm in admitting it was “human error” rather than perpetuating the idea that computers get things wrong sometimes? They don’t! Either the user did something wrong or there’s a bug in the software being used – in which case a programmer did something wrong.

Update: For anyone struggling to understand what i’m blabbering about, you might like to read this piece at The Register. It’s probably much better at saying what i’m trying say.

The Guardian opened it’s archives to the world through the “Open Platform” APIs less than a month ago but already it’s creating some interesting results.

First up, for those of us who love profanity, there’s an analysis of swearies used in the paper. Clearly the Guardian needs to work harder on including “wank” in its output.

And secondly, take a look at the Guardian Trends app that allows you to compare how often things feature in Guardian articles. The apps author uses Barack Obama and Hilary Clinton as his default example graph… but you can do anything. Such as Steve Jobs vs Bill Gates.

John Gruber has written a very smart piece on understanding the success of iPhone platform. As with most DaringFireball posts it is well worth a read. The idea of the iPhone being created as “a framework designed for future evolution and growth” certainly rings true although i can’t say i wholly agree with the following…

There’s a long list of features many experts and pundits claimed the original 1.0 iPhone needed but lacked. Ends up it didn’t need any of them. Nice to have is not the same thing as necessary_. But things the iPhone_ did have, which other phones lacked, truly were necessary in terms of providing the sort of great leap forward in the overall experience that Apple was shooting for.

Clearly the iPhone, even at 1.0, was an amazing device (look how other manufacturers rushed to replicate it) but I’d argue, from the European perspective at least, that the one thing iPhone 1.0 did need was 3G connectivity. It might have been sophisticated in almost everything else but the lack of something as trivial as 3G was laughable. Look at how sales over here increased when the 3G model finally arrived. With the 1.0 release only the Apple-diehards bought them, with the 2.0 release the masses bought them. If it’d had 3G from day one, it would have been an even quicker (and maybe even bigger) success story. 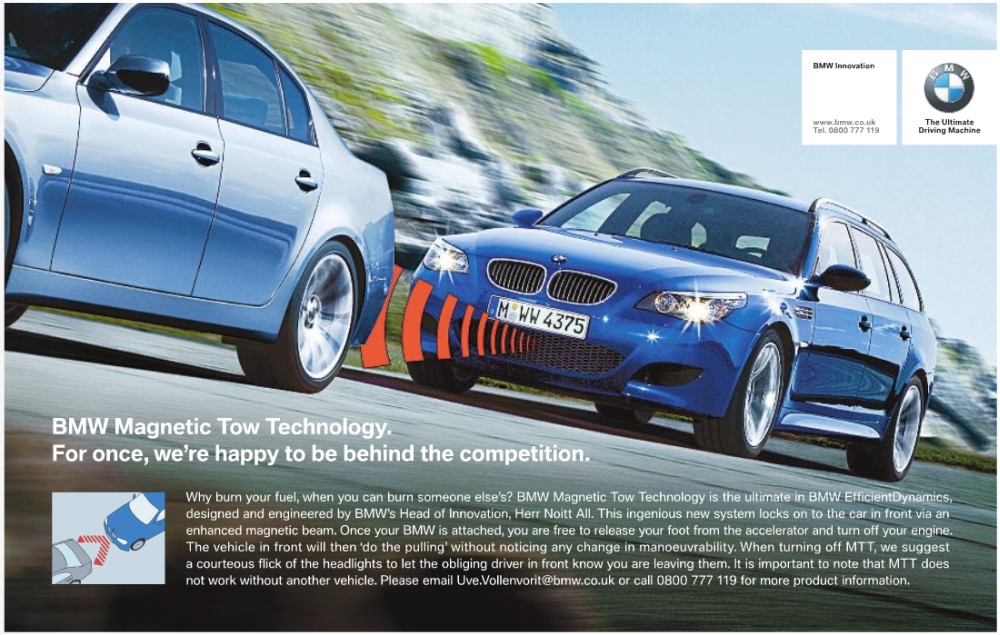