iPhone 4 ownership one month on.

My original “review” of the iPhone 4 was pretty glowing so i thought i’d post some thoughts now I’ve been using it for (over) a month and there’s been time for some of the shine to wear off. 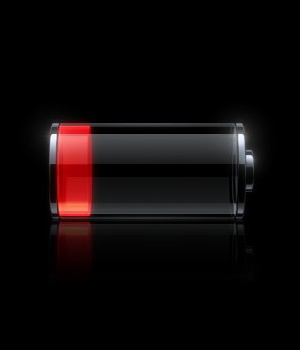 Initially, my only real gripe with the phone was battery life, after only getting around 7 hours of “usage” (as measured by the phone itself) per charge. A month down the line and the battery is still my biggest complaint. I think i get more like 6 hours usage than 7 hours if i’m completely honest, but i reckon that using it on the net whilst on the move (and thereby constantly switching between “cells”) really taxes the battery – usage times seem much better at evenings and weekends when not travelling as much. I have also noticed that using the thing as an iPod gives a false impression of usage time – It’s in your pocket, with the screen off, not taking input and not using data from the web, just playing audio (which Apple claims it can do for 40 hours) but it is adding to the usage counter. In the six weeks i’ve had the iPhone, my worst usage time has been around 5.5 hours and my best 8.5 hours. The odd thing is when you talk to folk who’ve upgraded from older iPhones they are pleased with the battery life. If that’s true, then iPhone/3G/3GS battery life must’ve been sickeningly horrendous.

Anyway, enough about the battery. What else do i have to tell you? Um…

So to summarise: i’m not particularly happy with the battery life and there are some little niggles but this is far, far outweighed by everything i love about the device. A month into iPhone ownership i’m still very happy with the purchase.