When small is too small.

Apple have just released a new iPod Shuffle. My immediate reaction? Not good.

This 3rd generation Shuffle is truly tiny, being just half the size of the last version. This is fine and dandy, except that Apple seem to have deemed it’s body too small to host any controls, bar the now-familiar off-sequential-shuffle slider switch. The volume and skip controls are now on a very dinky and neat remote control on the headphone cable. It all looks perfectly fine but, as i see it, the controls being remote bring three problems to the shuffle:

1) You lose the ability to use 3rd party headphones. You’re tied to Apple’s headphones – whether you’re replacing them because you think others sound better or because the originals have bust.

2) You lose the ability to play your music through hifis, car stereos and other external speakers. Yes, ok, this is essentially the same point as 1 but i’m counting it as a seperate problem. Why? Because while some folk may be happy using Apple’s headphones they might not be so happy at losing this functionality.

3) The now feature-less body of the shuffle looks shit. It’s just a boring little block. The ring of control buttons give the 1st and 2nd gen devices a point of interest. The 3rd gen is bland by comparison.

The sad thing is these things could have been so easily avoided. Adding a 3.5mm socket on the top of the remote control would’ve solved the first two and moving the laser-engraved Apple emblem from the clip to the front might well have solved the third.

Of course, leaving the controls on the Shuffle’s body would’ve been better still. And the new Voice Over feature and capacity increases could’ve still gone ahead. Why mess with perfection, eh?1 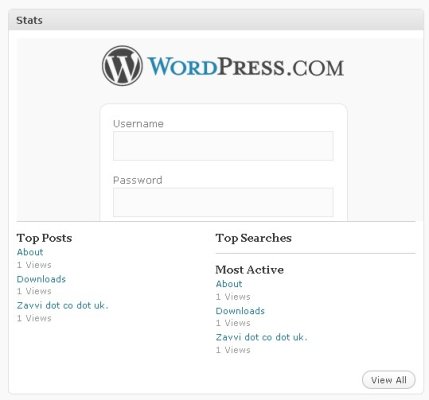 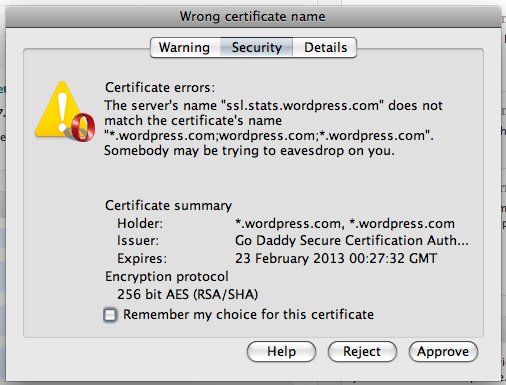 Back in ye olden days i was a big fan of using alt codes to produce special characters that built pseudo-GUIs for my PASCAL programs but i’d never twigged that many of these characters would be available in HTML too. Despite being a regular user of &nbsp; and &copy; i’d never thought that classics like ♦ ♣ ♥ ♠ would be there too. Yes, sometimes i am very slow.

Anyway, here’s a very big list of the special characters available in HTML.

Four or five years ago i realised that LEDs were the inevitable future of lighting and decided that if i wanted to make pots and pots of cash i should produce an LED bulb. Unfortunately I hadn’t yet got around to that item on my to-do list and now it seems Philips have beaten me to it.1

They’ve created a range of LED lightbulbs that use very little power (approx 7watts to produce a “45watt bulb” effect), last upto 45,000 hours (that’s 5 years if you left it on permanently) and employ standard fittings. They’re bound to be expensive (since you make a saving in the long-run) but this is one bulb you wouldn’t want to hide behind a shade… 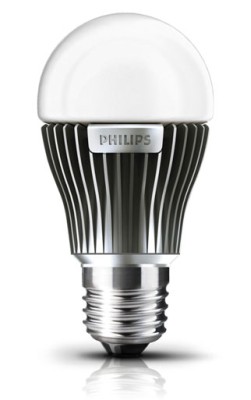 The Core77 Blog also details Philips’ new “LivingColours” lamp which, through the use of primary-coloured LEDs, is capable of creating 16 million different colours. Presumably none of those 16 million will be black though.

I’ve been messing aroung with Wordle.net a lot lately. I find myself quite fascinated by it and i can’t seem to stop hitting the “Randomize” button to see what’ll happen to the “word cloud” next. Here’s the Apple press release about the new desktop line-up put through Wordle: 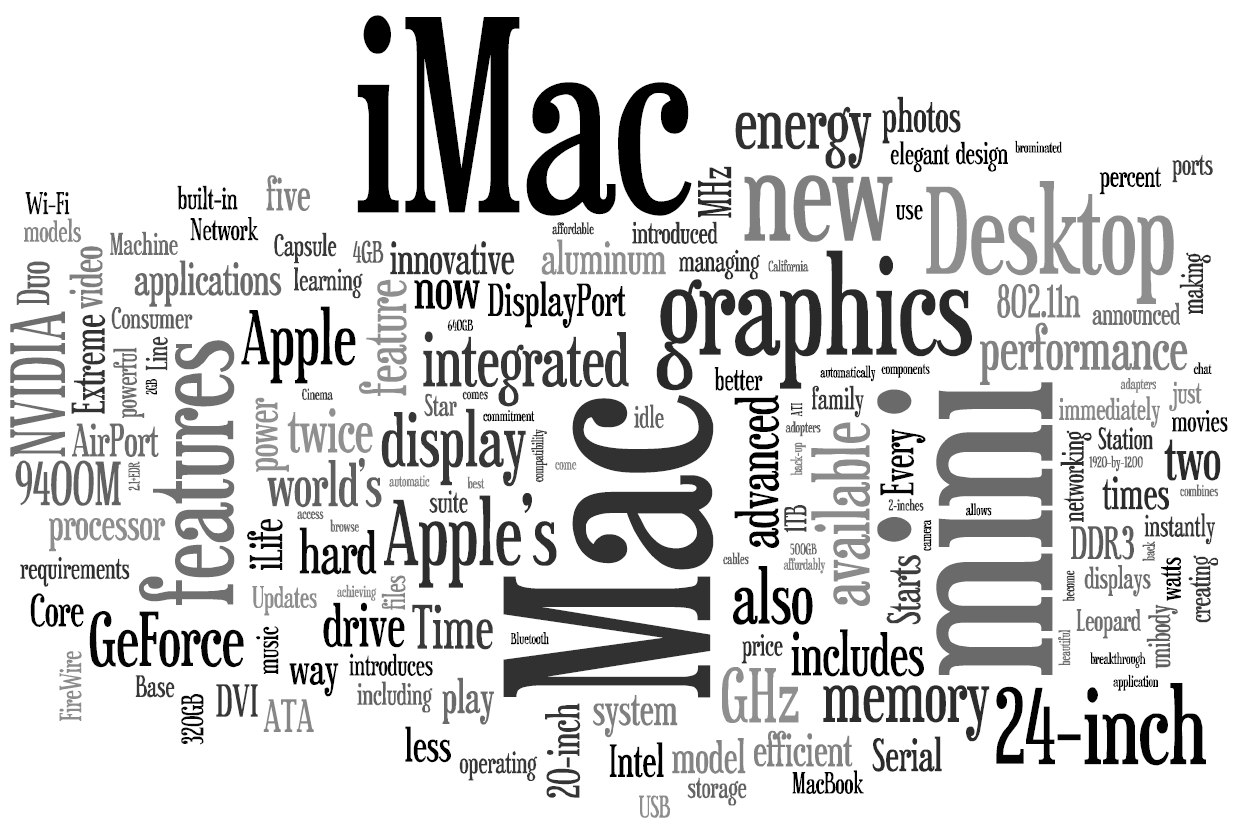 Clearly there’s no surprises in what words feature most prominently. It’s just a shame that Wordle.net doesn’t count “®” as a word – with an Apple press release i’m sure that symbol would be the biggest thing by a mile.