No, not SPiced hAM (that’s nearly 72 years old) but the shite we get in our email inboxes everyday turns 30 today. Well, that’s what the Metro claimed this morning anyway. I’d suggest it’s very difficult to put such an exact date on the birth of unsolicited junk email but there you go. Point is, it’s knocking on a bit but showing no sign of kindly fucking off. Fortunately it does have its merits. The Metro’s piece points out some of the art that has been created from spam (i particular like this work) but at a more basic level it is often possible to delight in the subjects or sender names used by these messages.

Oh, and very occasionally, the message itself throws up some hysterical surprises… 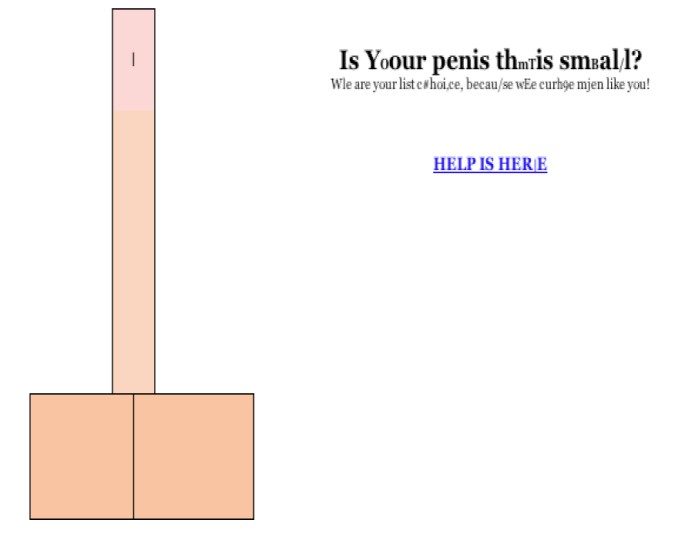 The device between iPhone and Mac.

The Apple rumour-mill has been working overtime lately with tales of netbooks, which have in the last few days developed into talk of Mac tablets (again) and diet iPhones. Personally, i don’t see an Apple netbook (in the Eee-sense at least) ever happening but a Macintosh tablet is something might have legs. Especially if it was anything like Craig Hockenberry’s “Front Row To Go” suggestion – a device that compliments your iPhone/iPod Touch and Macintosh, rather than something that might be bought instead of them. I particularly like the idea of such a device acting as a peripheral – for your iPod, iPhone or AppleTV it provides a large, touchscreen keyboard while for a desktop it provides multi-touch input.

There is, however, one small problem with the “Front Row To Go” which Hockenberry even points it out himself…

selling a bigger touch device could cut into iPhone sales: keep your crappy cell phone and buy the netbook to throw in your purse or backpack.

Yep, the tablet would compliment your iPhone and Mac nicely if you already have both. If you’re a Mac-user without an iPhone though, it may well become an either-or decision. Pricing may be more critical than ever.

URL shortening/redirection services have been around for a while now but twitter seems to be spawning an ever increasing number of them. Originally they provided convenient and practical solutions to the problem of long, complicated URLs being split or mangled in emails or on messageboards, but with twitter they’re a means of including a URL in your message whilst using up as little of the 140-character limit as possible. Indeed, the shorter the better. This means now that the original services, such as TinyURL.com, look positively gargantuan at the side of newer rivals like bit.ly, is.gd and tr.im.

tr.im is one service in particular i’ll take the opportunity to highlight. It’s quickly become my new favourite, not just because of the great name, but because i realised it tracks usage of the links you create. It provides statistics of how often your link has been used, whether it was by a “human” or a bot and what platform/browser they were using. Pretty neat.

You’d have thought connecting the plug to a modern, consumer product like a Microsoft Surface table wouldn’t even require thinking about, right? Wrong. Apparently it takes 30 minutes, requires 4 people and a call to one of MS’ helpdesks. Click here for the marvellous tale of setting up one of Microsoft’s hot new toys.

Update, 25/04/09: Gruber points out that the original blog entry has been removed by its author, Gordon Miller, so if you want to read it you’ll now need to use google. Explanations for pulling the piece here and here.

A Windows-user’s take on the Mac.

Here is an overview of life with OSX by Preston Gralla, a Windows stalwart who has just spent two weeks using a MacBook Air rather than his normal PC(s). Certainly not the first but definitely one of the better articles i’ve read in this vain. It’s a worthwhile read for PC users as it gives an unbiased and fair appraisal of the Mac. Mac-users should also give the article a skim to see how things you take for granted are actually a bit of a revelation to other people…