Just taking a moment to signpost David Chartier’s excellent site, Finer Things in Tech. It’s a great resource, highlighting some of the neat little details that you might have overlooked in software you use every day.

My mentioning this now has, of course, absolutely nothing to do with me recently sharing a little discovery about iOS’ Touch ID on the site.

In my recent review of RHA’s MA350 earphones I concluded a paragraph lamenting the vast and frankly overwhelming choice of budget headphones like this:

Limiting your search by price range, manufacturer/brand and so on obviously helps a great deal but you’re still left with hundreds of choices. Picking through them wasn’t a chore i was all that bothered about completing.

So, despite personally having settled on the RHA pods for now, I was very pleased to learn (via twitter) that somebody has actually put in the time and effort to perform this unenviable task for us. Hurray for the internet! If you’re in the market for a new pair of reasonably-priced headphones, go read The Wirecutter’s “Best In-Ear Headphones Under $30” piece. They’ve set some perhaps questionable criteria in order to quickly reduce the numbers involved but overall it is an excellent bit of work. I’m certainly not holding my breath waiting for something more comprehensive.

Sadly, the winning headphones – Panasonic’s RP-TCM125 Ergo Fit – don’t appear to be available in the UK, or at least they don’t go by that model number. On this side of the pond, RP-HJE125E look to have the same bud design and same specs, except there’s no mention of an inline microphone. Meanwhile, RP-TCM120 look like they have the correct single-button mic but the buds don’t look quite right. I’ve found no reviews of either of these and thus no clues to their quality, though the reception for Panasonic’s (again very similar) RP-HJE120-E1 on Amazon is pretty good. Best of all though, any of these Panasonic headphones can be had for well under £10. Probably worth a punt if you’re looking.

PS. I’m also still rather enamoured with the look of the Philips SHE6000/10 earphones, a pair which again get very favourable customer reviews. I would definitely like to try these too.

Update: The Wirecutter’s reviewer, Lauren Dragan, suggests that the Panasonic RP-HJE125 are the UK equivalent of the RP-TCM125. The uncertainty over a microphone remains but you can’t really complain when paying just £6.

Update, July 2015: I bought a pair of the RP-HJE125s some time ago, you can read my quick review here. Also, note that the above “Best In-Ear Headphones Under $30” link now re-directs to a newer, updated Wirecutter review. If you want to see the original review text I was referring to here, make use of the Wayback Machine.

The Bear and the Hare.

I guess by now you’re likely to be familiar with John Lewis’ Christmas TV ad, The Bear and the Hare.

Just in case you aren’t, here it is…

Whether you like or dislike the advert (or couldn’t care less), I expect you assumed it was created with CG. Yes? Well, you’d be wrong. Rather incredibly, they’ve drawn those 2D characters and then animated them with stop-motion on a 3D set. An extremely lengthy and delicate operation requiring thousands of models but one which has yielded a beautiful result. I really admire this sort of work, even if it is just to help a big name retailer start hawking Christmas in November.

Creative Review has the full story, which I fully recommend you giving over 10 minutes to.

Update: The original John Lewis video seems to have been made unavailable, so i’ve swapped the above embed for someone else’s copy… 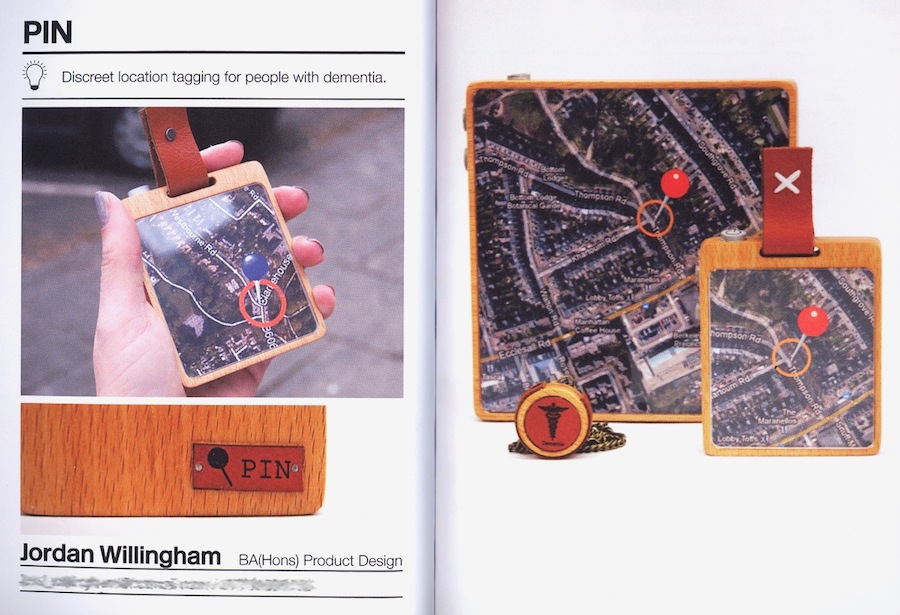 Apropos of nothing – though perhaps meaningful at some later date – a powerful little snippet from “Country of the Blind” by Christopher Brookmyre:

Disbelief was a reaction borne of so much wolf-crying, with the public so desensitised by the hyperbole with which the most tedious events were related (and the deceitful exaggeration with which the most harmless quote could be twisted or recontextualised to create “a sensation” where there was barely a story), that when something truly remarkable happened, you just couldn’t deal with it. The media, having robbed every superlative of its meaning through misuse and over-use, did not have a vocabulary with which to convey such import. Once you’ve used up all your language of astonishment on Hugh Grant getting his cock sucked, how do you express the shock of thirty schoolchildren being gunned down in a gym hall…?