Without doubt, the biggest annoyance in twitter is the proliferation of hashtag games, but in a very close second place comes the (seemingly increasing) misuse of “RT” and “via” in tweets. The difference between the two is subtle but certainly not difficult to understand.

RT stands for “Re-Tweet”. All this means is that what you’re reading is a verbatim quote or “forward” of somebody else’s tweet.

Via is used where some news, link or other information is being forwarded but with some original content added by the “re-tweeter”, such as a comment. Or the initial tweet may even be re-phrased or re-worded entirely.

Found a great deal on power converters at Tosche Station. Check out http://www.toschedeals.tat

If Ben saw this message and simply wanted to share the info with his followers, he could Re-Tweet it by copying and pasting the tweet, remembering to insert “RT @Luke:” before the quoted text. The outcome would be this:

Meanwhile, of course, Yoda might see Luke’s message and like to pass on the information to his followers with his own unique patois. In this case he would use the “via” syntax, which lets him say what he likes but attributes the info to his source, Luke:

Looking? Found great prices on power converters you have i would say, hmm? http://www.toschedeals.tat /via @Luke

That makes sense, right? I think so but it seems a great many twitterers don’t and more often than not you will see a “via” used where the tweet is simply a verbatim quote, adding nothing new. The phenomenon also seems to have gotten worse since Twitter introduced their official “Retweet” system – It’s as-if those people who prefer not to use the new “Retweet” button think they’re no longer allowed to simply type “RT” and instead must use “/via” because that’s what they’ve seen other people doing.

Of course i seem terribly petty by taking the time to highlight this problem and complain but, like i said before, it annoys me intensely. It winds me up. It gets my goat. It grinds my gears. Choose whichever phrase you prefer, it’s still an irritating misuse of a common grammar. One is a direct quotation and one is a reference or attribution.

In the same way you can spot an idiot by the misuse of THERE, THEIR and THEY’RE out on the wilds of the web, so on twitter you spot them by their misuse of RT and VIA.

PS. There’s more discussion of the use of /via (and /cc and /by, as well as mention of RT systems old and new) here on Chris Messina’s site. Chris is the “inventor” of the hashtag and this latest microsyntax.

Hmm… Seems everybody is copying the same design. I’m not sure what that is though. I just can’t put my finger on it… 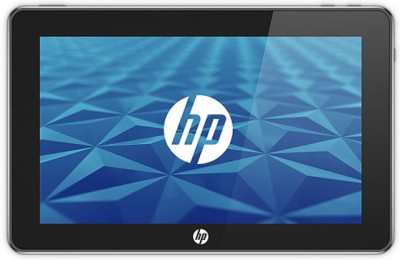 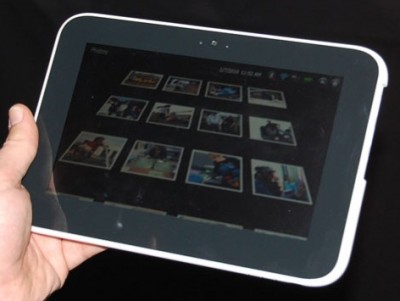 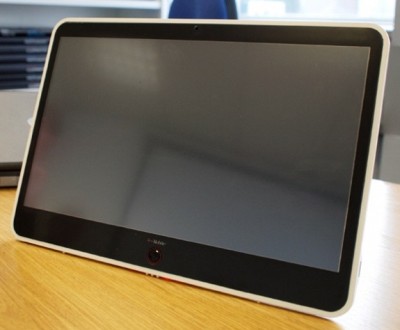 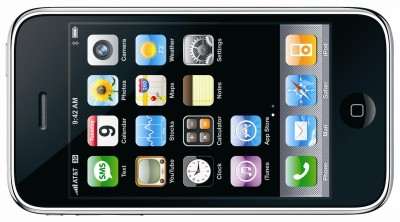 Imitation is the sincerest form of flattery, i suppose. Fingers-crossed that Apple spoils everyone’s copycatting by foregoing the iPhone-look and introducing a brand new industrial design for their tablet offering.

DS. Dual Screens. Nintendo did it first, but the future will see plenty of other devices incorporate this feature. You may recall my idea. You may recall Sony’s concept. Well, now MSI have joined the party… 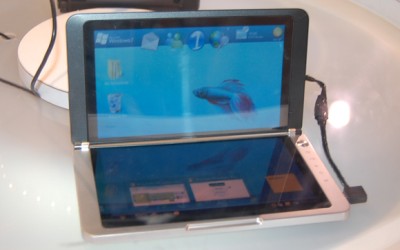 I love the future.

Rumours of a “tablet” Macintosh have been floating around for nearly a decade now but the whispers circulating about what we all now think of as The Apple Tablet (or iSlate, or whatever) actually began in earnest around April 2009. That’s nearly a year of rumour, hype, speculation and commentary (myself included) with absolutely no evidence of anything new actually being developed by the boys and girls in Cupertino. Yet here we are in 2010 still at it, with the very latest rumours suggesting that an announcement is mere weeks away and that the most-eagerly anticipated Apple device since the iPhone will be available to buy come March.

Appetites are wet. There’s a feeling that something is coming. It’s fine to get excited… But tablets with pico-projectors? C’mon now, settle down at the back. I think we need to read two of the more sensible evaluations of this whole situation…

Update: John Gruber has posted another piece on the rumoured Apple tablet. Clicky.

Update #2: Lots more reasonable and thoughtful “predictions” appearing on the web now, so you may also be interested to read the views of Aaron Mahnke and Neven Mrgan. I’m particular taken by Tim VanDamme’s prediction, though the product he describes (illustrated with some wonderfully simple diagrams) sounds/looks very much like something that i “invented” a while ago (see “The MacBook-style iPod/iPhone Dock” in this blog entry from August 2009).

It’s all about touch.

If this year’s CES is anything to go by, it looks like the future of human-computer interaction is touch-based. Or is it just the threat of the eagerly-anticipated-yet-still-only-a-rumour Apple tablet that has everyone else scrambling to show off their best touch-based kit? Either way, just about everything that’s piqued my interest in the CES coverage thus far has featured a touchscreen.

First up, Lenovo’s IdeaPad U1 – a small1 Windows7 laptop, with a detachable screen that is actually a standalone tablet2 device. Yes, when in “laptop” mode the thing sports a Core2Duo chip, 4GB RAM, HDMI output, etc but the detachable tablet section boasts its own Snapdragon ARM processor and 512MB RAM. A very neat idea. More details at Electricpig and a there’s a vid of the kit of action over at Reg Hardware.

Next up, a netbook clad in brushed aluminium and sporting a touchscreen display – say hello to the HP Mini 5102… 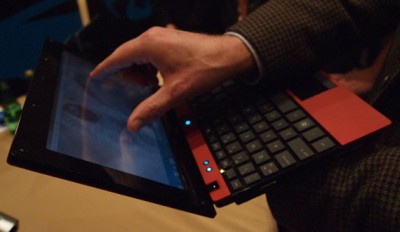 And finally, I must of course mention HP’s “slate” prototype that Microsoft boss Steve Balmer showed to the CES crowd. It certainly looks great, has multi-touch input and will run Windows7 but that’s all we know really. So that’s all i can tell you. Literally, a mention. Clearly, this “demo” was Balmer’s attempt at reminding the world that Apple aren’t the only people working on shiny tablet devices.

Update: The ASUS NX90 laptop is probably worth a mention here also. It doesn’t feature a touchscreen but it’s the first machine i’ve seen with two trackpads – one on either side of the keyboard. Quite odd. Especially when there’s a giant palm-rest area that’s just begging to be used as a giant multi-touch surface. Take a look at the pictures The Register has up of this Bang & Olufsen-styled laptop.