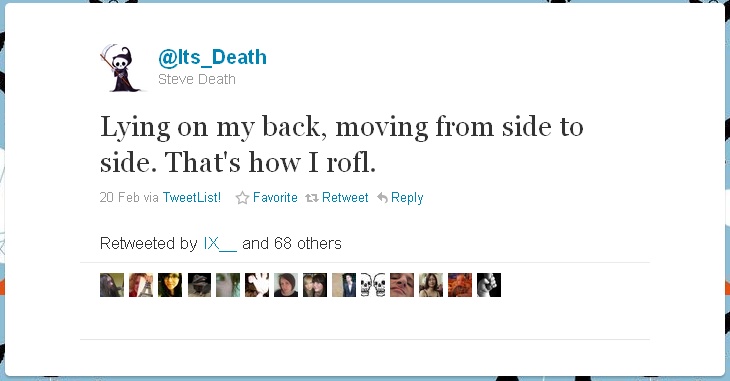 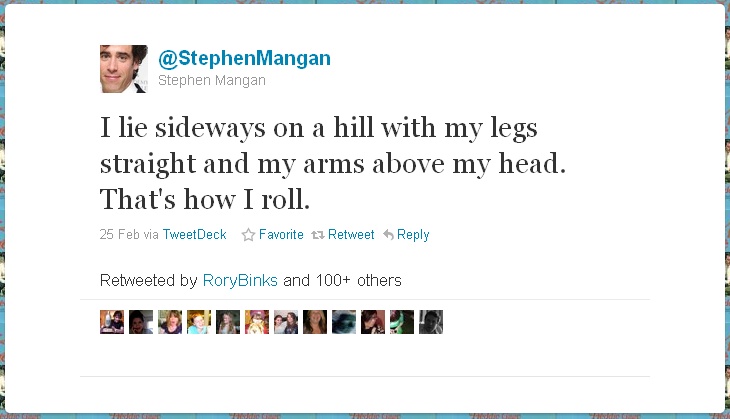 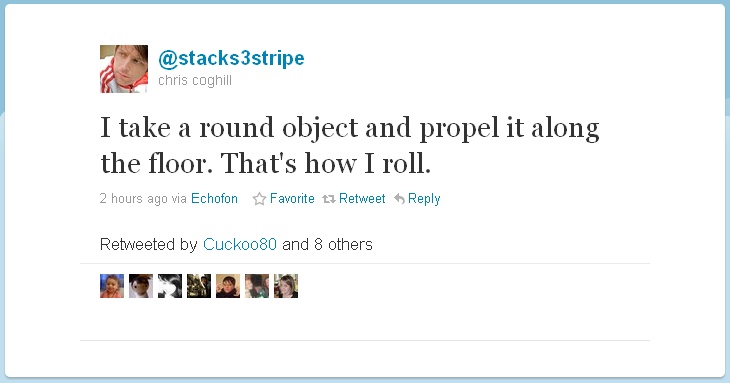 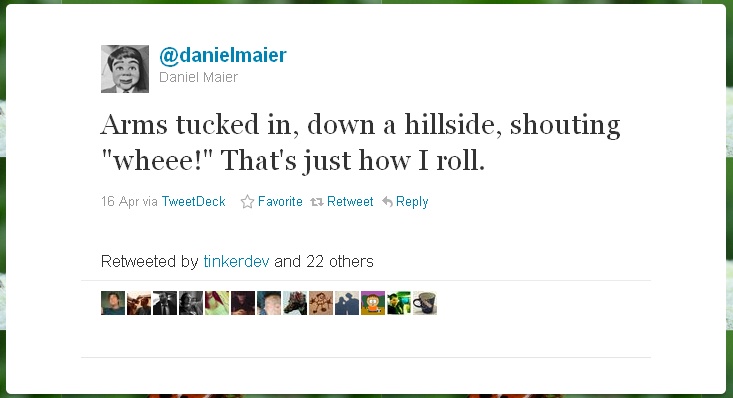 Keep an eye on YouGov.

Do you complete surveys for YouGov? You might want to check how much you’re actually being “paid.”

“YouGov is the authoritative measure of public opinion and consumer behaviour. It is our ambition to supply a live stream of continuous, accurate data and insight into what people are thinking and doing all over the world, all of the time, so that companies, governments and institutions can better serve the people that sustain them.”

The draw to folk like you and me though is that they pay for completion of the surveys. Sure, they don’t pay very much per survey (25-100 credits typically, where 1 credit = 1 pence) and they don’t actually pay out until you reach 5000 credits (£50) but if you’ve a few minutes to kill twice or thrice times a month then it’s practically money for nothing.

In the last 6 months i’ve had a problem with YouGov promising 100 points for completion of a survey (100! 100 credit surveys used to be unheard of) but upon finishing it the system only applying half the credits to your account. I would’ve thought this a genuine error had it not happened more than once, and the following happen more than once…

If you contact YouGov support to report the problem you’ll get a reply apologising for the error and informing you that the missing credit should be automatically added your account in the next few weeks. After a month of nothing appearing, you contact YouGov support again to remind them and – oh – they’re able to instantly  add the missing credits.

Perhaps it is wrong of me to assume that YouGov are keeping half of the payment back in the hope that folk don’t notice and it is a genuine fault in the system – but why not instantly add the missing credit when the error is first noted? Either way, something is amiss with YouGov – so just keep an eye on how much credit you’re receiving.

Update: I’ve just read this back. I have truly become a pathetic, whiny blogger. Go me! This being the case i may as well go the whole hog and give you a referral link. If you fancy getting paid less than minimum wage for completing a few surveys a month, then join YouGov by clicking this link (or the logo below) and i’ll earn some extra credits after you’ve completed 5 surveys.

The moment we’ve all been waiting for has finally arrived – here are the results of the final It Could Be Me draw.

Yay! A big fat nothing again. One year’s worth of saturday National Lottery draws and not a penny won. Evidence, if you should need it, that your money is better off in the bank. I’ll probably undertake some “analysis” of this experiment and provide you with a conclusion. Sometime. Anyway, after a year, this is how the final balances compare:

Somebody, please make this a reality.

There are only two ways you can try to fit the ubiquitous USB plug into its corresponding port and, because of the internals, only one way around will lead to a successful docking. IE, you have a 50/50 chance of getting it right. And yet I almost always get it wrong on the first attempt.