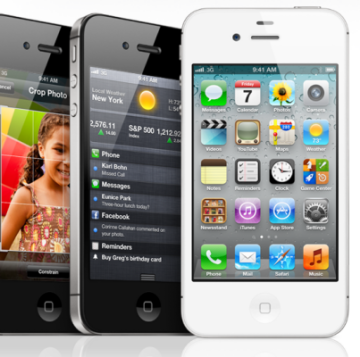 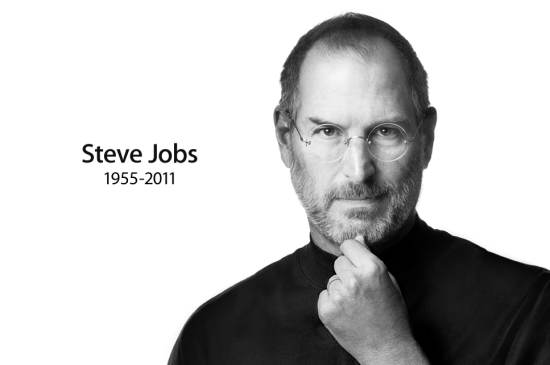 The world has lost a great, great man. I don’t recall ever shedding a tear over the death of a complete stranger before yesterday. Rest In Peace, Steve.

Also worth a look are Jason Kottke’s post “Remembering Steve Jobs”, The Onion’s take on the news and, if you haven’t seen it before, Steve’s 2005 Stanford Commencement Address on YouTube.

Update: In the sea of online obituaries and tributes, i thought Stephen Fry’s piece stood out as rather good. And i liked Horace Dediu’s style too.

Are you a novice computer user? Would you like to annoy those friends, family members and colleagues that are “better” than you “at computers”? Here are 5 quite innocent techniques guaranteed to wind them up should you ever find yourselves sat together at a computer…

See? Easy-peasy! With a little stubbornness and determination you could give your chosen victim a brain aneurysm in no time at all.

It has been a very busy two weeks for world’s tech journalists. Three quite unexpected – and thus very big – news stories. I’ve wanted to write about them individually but just not got around to it, so here’s a quick round-up in which i’ll pass you over to the bigger boys for more information, should you want it.

15th August – Google buys Motorola Or rather, Google have announced they’re buying Motorola Mobility – Motorola’s mobile phone and tablet business – for the princely sum of 12.5 billion dollars. Kerching! The official line is that this allows Google to “supercharge” the Android phone OS and ecosystem. Whatever that means. The surprise news prompted much speculation about whether this deal is about obtaining Motorola’s patents (to use against Apple, etc) or about bringing Android hardware design in-house. Or both, of course. The takeover also raises questions about the future of Android support from other device manufacturers, now that Google could potentially give itself preferential treatment.

More speculation available from This Is My Next.

18th August – HP looks to dump its PC business and kill off webOS devices HP has decided it’s going to sell off its personal computer division and also stop it’s webOS-based phone and tablet hardware operations. The shock here, of course, is that HP is the world’s largest PC manufacturer (by unit sales). And that they only bought Palm – the company behind webOS, the Pre phone and ultimately the TouchPad tablet – little more than a year ago (and only released the TouchPad less than 2 months ago). But then, HP’s new CEO is a software and services man, so maybe it shouldn’t come as a surprise.

24th August – Steve Jobs resigns from position of CEO at Apple Yep, he’s stepping down. Apple’s legendary co-founder has decided to hand the reins over to Tim Cook. You’d think from the coverage in the mainstream media that Apple was up shit creek now, and from the out-pouring of stories and anecdotes about Steve on the mac-web that he’d died. Fact is, he remains an employee at Apple and will chair the board. In other words, this move is all about putting investor’s “succession” fears and doubts to bed. Steve will no doubt still have much influence over Apple’s future work.

It’s slightly flawed, as no thought appears to have been given to making a distinction between amber-turning-to-red and amber-turning-to-green (as far as i can tell), but i’m sure that could easily be overcome. This idea really tickled me.