I’ve seen a fair bit of snarking in blogs and on twitter about the new Dell XPS 15z, and how remarkably similar it looks to Apple’s MacBook Pro. 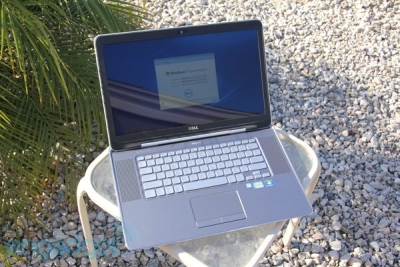 Which is fair enough – just look through Engadget’s photo gallery in their review of the XPS 15z – it does look quite similar to the MacBook Pro. But, let’s face it, it’s not the first PC laptop to take “inspiration” from Apple’s hardware, is it? And i don’t believe it’s even the worst offender. For me, last year’s HP Envy line-up looked much more Apple-like than the Dell… 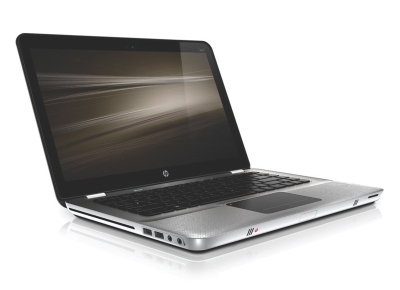