I’m not sure why i’ve never blogged about Lytro before because the company has been on my radar from some months now and what they’re doing in the world of photography could be huge. Perhaps it was that until last week they were only promising magic – now they’re offering it up for sale. Take a look at the Lytro Light Field Camera. 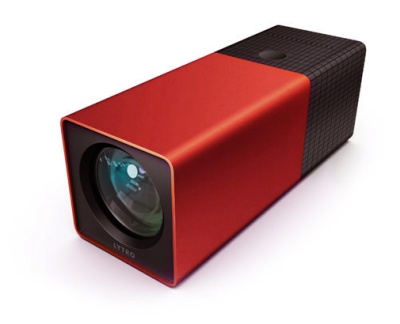 Odd-looking, no? And quite expensive too at $399 for a camera with only 2 buttons and a fixed 8GB capacity. So what’s the big deal? Well, this thing captures images that can be re-focused later. Yes, later. Afterwards. AFTER THE FACT. You just take photos and adjust the focus to your heart’s content when you’ve downloaded them to a computer. It’s quite incredible stuff. Go and take a look at the examples in Lytro’s gallery. And if you want to try and understand how this thing works then check out their explanation here.

This tech could be future of photography. Or it could just be another passing fad. I can’t wait to see some real-world reviews and find out which it might be…