A tip for those of you with broken or faulty external hard disks: Open them up and see if anything is salvageable!

If your external drive has stopped functioning, the chances are that either the disk has died OR the controller board has fried. It’s unlikely to be the case that they’re both bust, so you may be about to throw away a perfectly good disk or the basis of a hard disk “caddy”.

I recently managed to catch a Maxtor Personal Storage 3200 external drive just before it headed bin-wards. The owner said didn’t work and had already chucked out the power adapter. After pulling it apart, i discovered that the original 320gb disk contained within was dead but found, once i had a suitable power supply (taken from a monitor, if you’re interested), that the little controller board was fine. 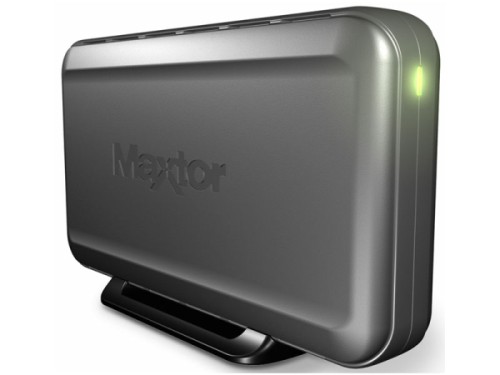 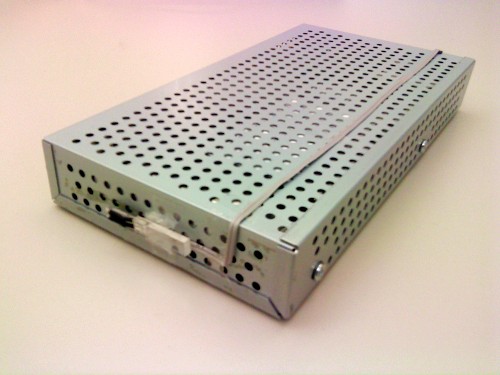 Like i said, ugly. But i now have an extra USB IDE hard disk caddy that cost me nothing but 15 minutes of my precious time.