I’ve just read The Inquirer’s take on Dell’s new Adamo. There’s nothing particularly new in the text of the article but they have got a few good hands-on photos of the “pearl” model, which does look a lot whiter than in Dell’s PR shots. If these pics are truly representative then, with that two-tone lid and ring-patterned base, the Adamo is even less attractive than i originally thought. Such a shame.

It’s an almost perfect recipe for geek glee. A group of lads going by the name of ArcAttack! use Tesla coils to create music, including a cover of the Imperial March:

And now we have Street View.

Last week i mentioned how we were still waiting for Google Maps’ Street View in the UK. Well, we’re not waiting anymore. Street View is now live and The Register readers have already spotted some fine examples of Great British life captured by the Google Spycars…

Restoring a computer from a saved image of the hard drive is pure magic. Technical wizardry. Geek sorcery. There are plenty of commercial programs for doing this but i’d always struggled to find decent free tool… until now. PING is the first free partition imaging program i’ve tried that is simple to follow and straight-forward to use. That’s not to say it’s novice-friendly but anyone that understands “partitions” should be able to create a backup of their system in no time1. 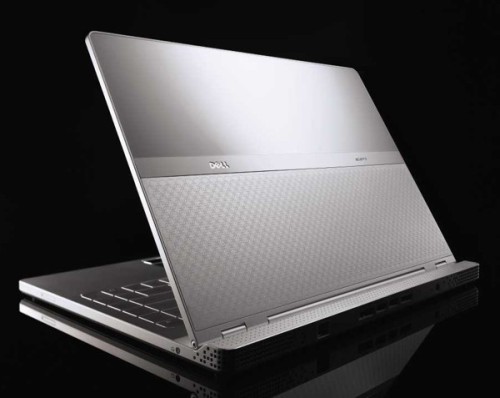 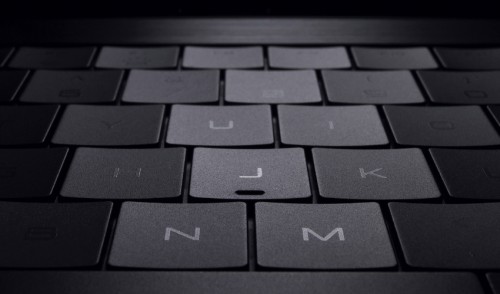