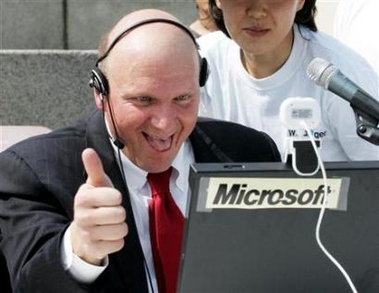 Here’s a really, really, really great blog post by John Siracusa titled “Hypercritical” which discusses the importance of criticism in creativity. I probably enjoyed the essay so much because i feel like it’s something i could have written, or attempted to write anyway (save comparing myself to Wolverine and Steve Jobs – i lack that level of self-confidence). Fortunately for you, dear reader, Mr Siracusa is better at transcribing his thoughts than yours truly.

I think i’m quite late to the party in “discovering” this but i’m not bothered since it’s just pure brilliance. Even if you have seen Thomas Allen’s work before, it’s well worth seeing again… 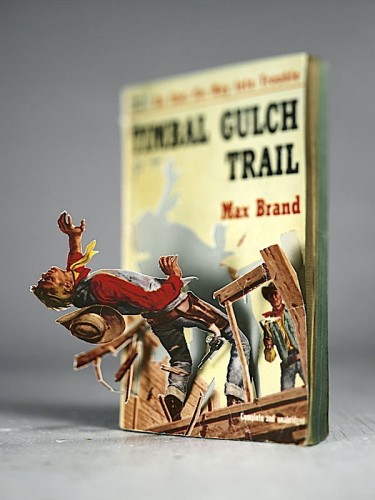 I’ve just changed the blog’s “tagline” (that subheading up there at the top of the page, but under “sallonoroff”) from:

some thoughts on technology, recorded for future embarrassment.

some thoughts on things made with ones and noughts.

I only realised the other day that i’d missed out on this rhyming reference to binary. Yes, the change comes at the cost of some self-deprecation but i can’t deny the world such examples of my Mad Skillz, baby.