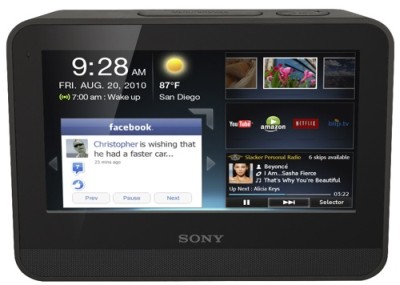 Fitting traffic lights with LEDs is a good idea, right? They’re as bright as traditional lamps but with just a fraction of the energy costs. What could possibly go wrong? Well, how about that LEDs give off so little heat that they can’t melt any snow that gathers on them.

I wonder if anyone foresaw this? I certainly wouldn’t have.

Lately I’ve been getting a lot more Amazon email “newsletters” than i used to. I was considering writing something here about this annoyance… but Andrew Taylor beat me to it. His post is much better than the half-witted grumble mine would’ve been.

In-ter-rest-ing… ElectricPig is reporting that the O2 Joggler will get its own app store in time for Christmas. Could this mean that the Joggler will finally become useful for something? I do hope so.

Have you heard about the OpenOfficeMouse? If not, here’s a picture… 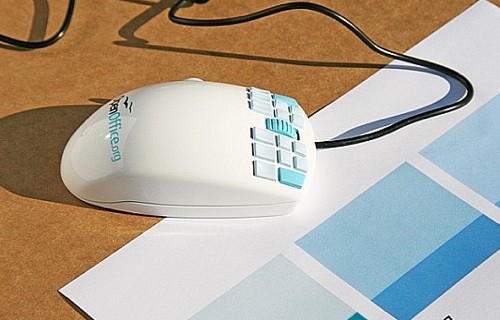 They say a picture is worth a thousand words and I think that in this particular case each of those is “what?!”.

I can’t see how anyone can even begin to think that this thing is real – look at it! – though apparently it is. I maintain that this is a hoax but if it is no-one’s let on yet.

Update: OpenOffice have denied any involvement, thankfully. The OpenOfficeMouse has since changed it’s name to OOMouse.