So, yeah, Miroslaw Swietek is rather good at taking macro shots of insects… 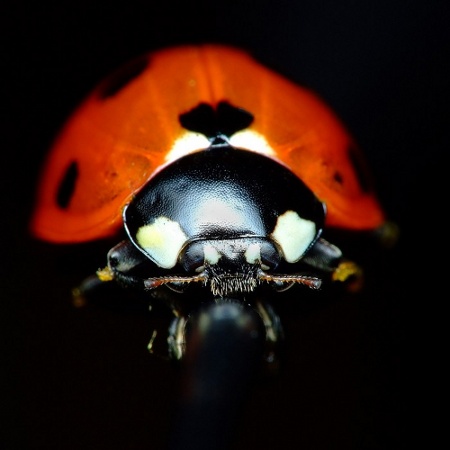 Did you know that the dot of an i or j is called a tittle? No? Seems you could do with reading this list of 25 Everyday Things You Never Knew Had Names.

Yesterday Apple announced that John Browett, CEO of UK retailer Dixons, is to become their new Senior Vice President of Retail. If you follow me on twitter, you may have seen my immediate reaction to the news. It wasn’t terribly positive. And that’s because as someone who knows a little about consumer tech, i don’t hold Dixons/Currys/PC World in very high regard. They sell some piss-poor kit (yes, Advent computers, i’m looking at you), they overprice basics like cables, they push extended warranties and the advice their shop assistants give amounts to nothing more than reading the back of the same box you just did.

Take a look at these opinions gathered by Technologizer for more of the same.

Not great. But I’m beginning to think that i may have overreacted a little bit. Suffered a kneejerk reaction. See, i haven’t actually shopped in a Dixons-owned store for a long time. Past experiences put me right off and cast my opinion in stone. I expect a lot of the other Brits who are alarmed at the news of Tim Cook’s choice of retail boss have similar prejudices. So, who knows, maybe Browett – who has only been in the top job at Dixons since 2007 – has made some improvements. Certainly, the Register reports that Dixon’s share price dropped 10% on news of Browett’s departure and this piece at gigaom paints Apple’s new SVP in a positive light.

I guess time will tell. Let’s not start worrying until Apple ditches the smart shops for massive soulless superstores.

Update: Someone has had the gaul to email Tim Cook to voice concerns over the appointment of Browett. Somewhat surprisingly, he received a response:

I talked to many people and John was the best by far. I think you will be as pleased as I am. His role isn’t to bring Dixons to Apple, its to bring Apple to an even higher level of customer service and satisfaction.

Command and Conquer playable in your web browser? Sure, no probs, here you go. 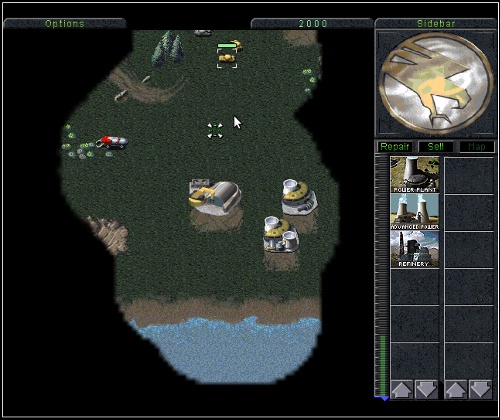 Yes, yes, it’s just a single mission demo but IT IS WRITTEN IN HTML, CSS AND JAVASCRIPT. Do you not understand? This is AMAZING.

PS. Did you know that C&C: Tiberian Dawn and C&C: Red Alert were released as freeware by EA a while back? Lovely stuff.

You’ve probably seen a Wall of Death before but have you ever seen a car ride in/on one? How about two cars?