If you have any sort of appreciation of engineering then i challenge you to watch this video and not find yourself grinning by the end. Say hello to the “world’s smallest” V-12 engine: 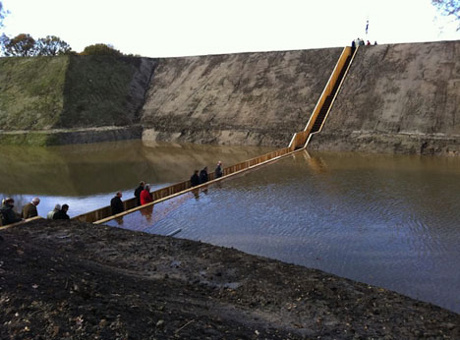 Now that’s thinking outside the box. Learn more about the utterly fantastic Moses Bridge at Core77.

Your mission is simple: achieve pleasant and readable text by distributing the space between letters.

Go and play Kern Type. You know you want to.

Since i’m labelled by friends and family as “good with computers” i’m often asked for advice on buying computers, phones and just about all other forms of consumer tech. The problem is, unless i happen to have recently researched for myself whatever sort of device they’re after, i rarely have a device name to give and am only able to offer tips on finding something suitable. The other part of the problem is that i don’t like being given responsibility for other people’s money. That sort of confidence – to tell people they should definitely buy this phone or that laptop – isn’t in my nature. Thankfully there are brash, extrovert Americans who are more than happy to oblige… say hello to The Wirecutter. 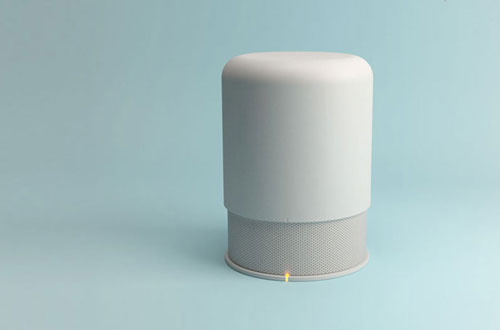 This gorgeous little thing is the Hidden Radio by designers John Van Den Nieuwenhuizen and Vitor Santa Maria. It’s a battery-powered FM/AM radio but you can also use it as a wireless speaker (via bluetooth) for your computer, phone, tablet, etc. And its simple aesthetic is matched by how easy it is to use too: Just twist the top portion to turn on and adjust the volume.

They’ve smashed the funding goal of $125,000 on Kickstarter with nearly a million dollars pledged thus far, so you should soon be able to get your hands on one.

It kind of reminds me of the equally simple and equally beautiful Sony TR-1825 radio - now 40 years old, though I think you’d be forgiven for believing otherwise.