Thanks to Core77 for bringing to my attention the new all-in-one, 27-inch Z1 workstation from HP. It’s sort of iMac meets Mac Pro meets manufacturer who’s happy for you to tinker…

Take a look at the incredible UI design that The Verge reader Sputnik8 has posted in their forums. It’s beautiful. Simply beautiful. Microsoft, give this person a job. 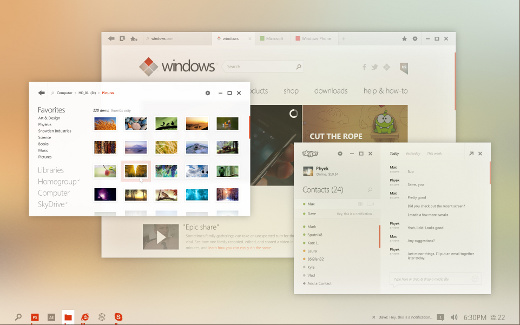 Last year when i wrote about the Mac App Store, i pondered about the future of OS X’s Software Update mechanism. Specifically, whether system updates would shift into the App Store, or if we’d be left with two separate update systems.

From OS X 10.8 onwards, it looks like being the former. Mr and Mrs Smith shall be pleased. 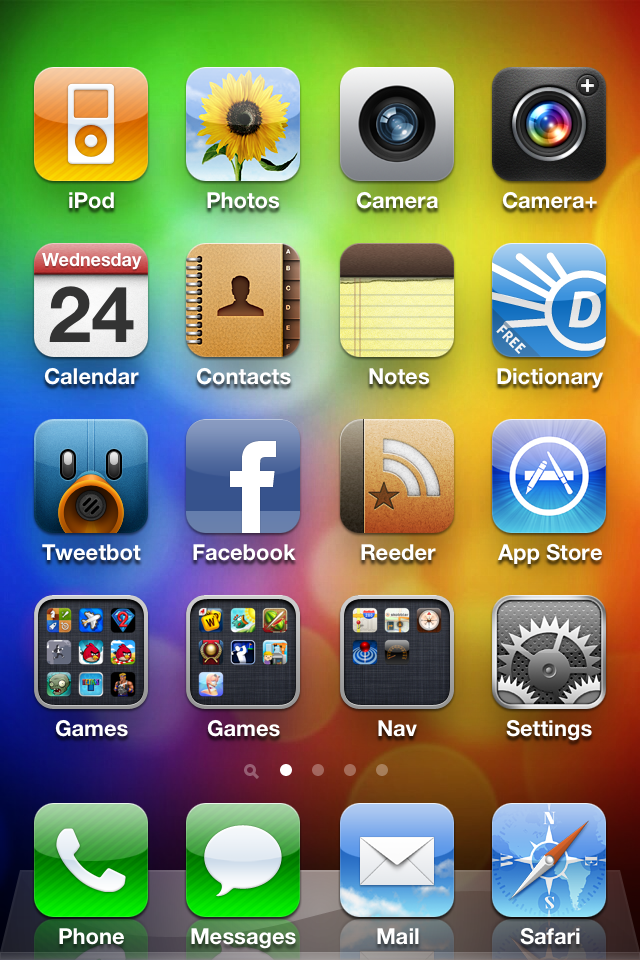 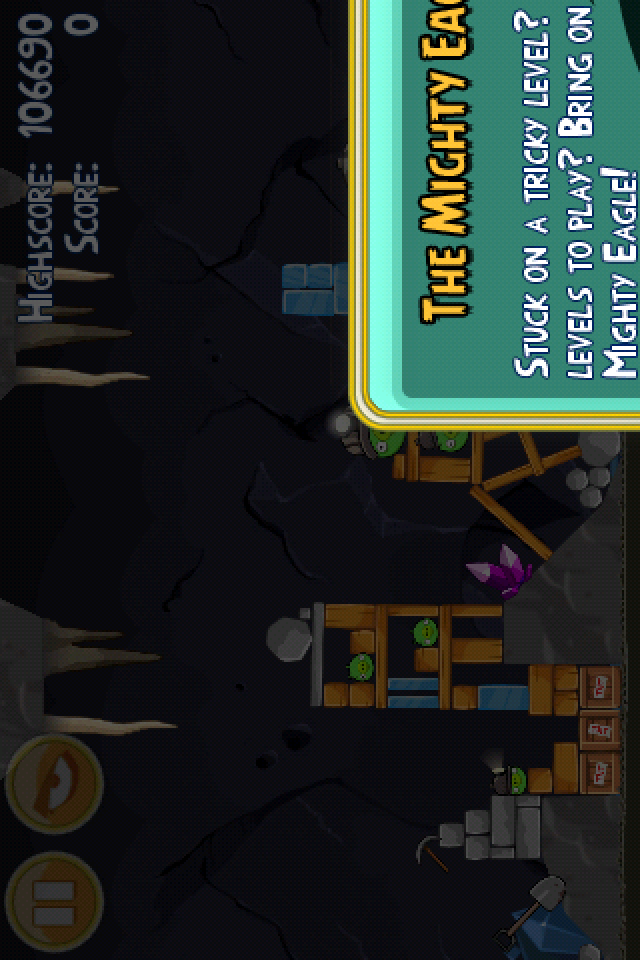 The Angry Birds dislodged something. 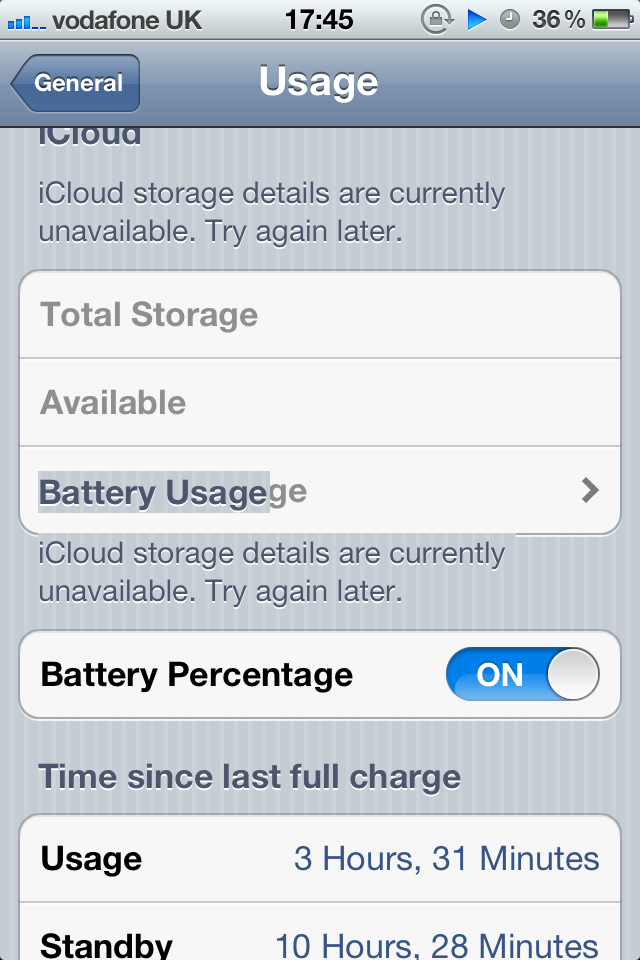 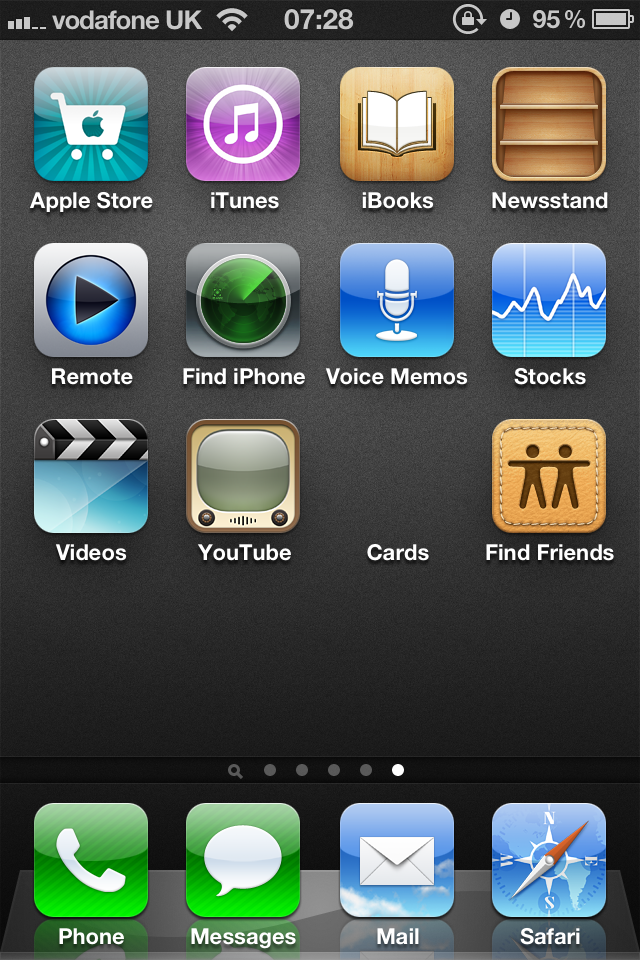 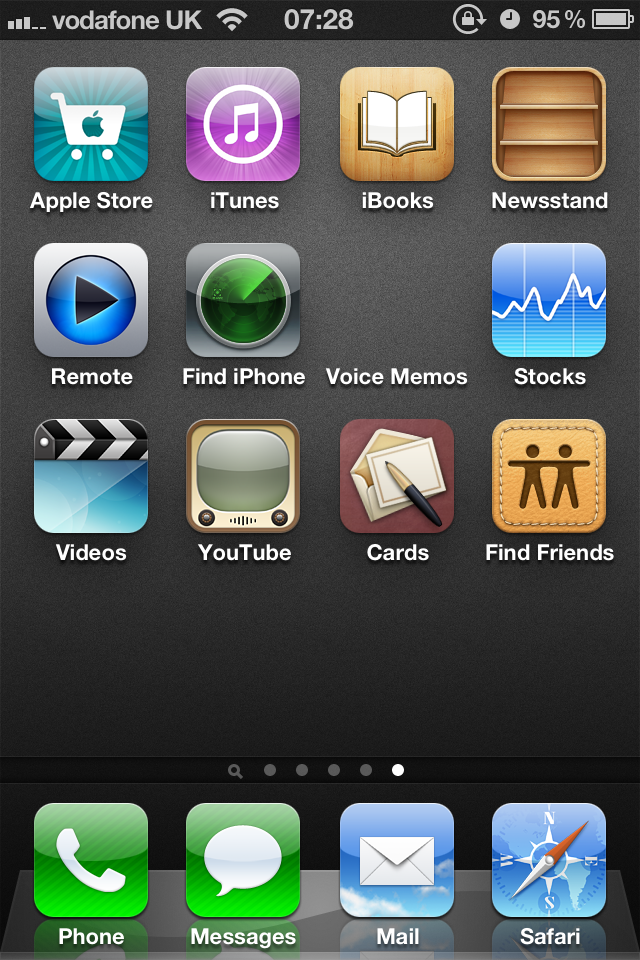 …But then it came back and Voice Memos vanished… 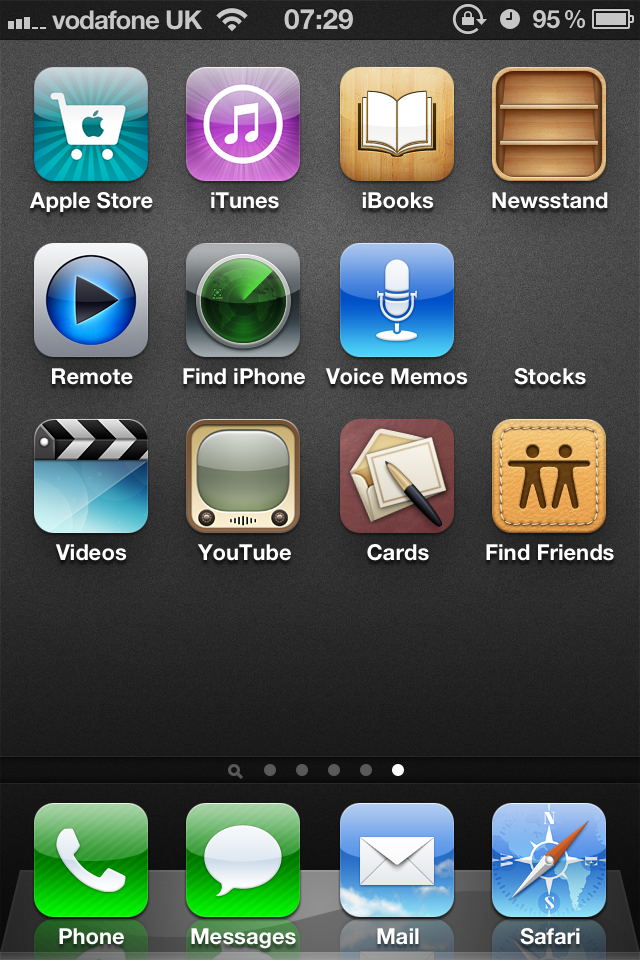 …before reappearing and Stocks going blank. 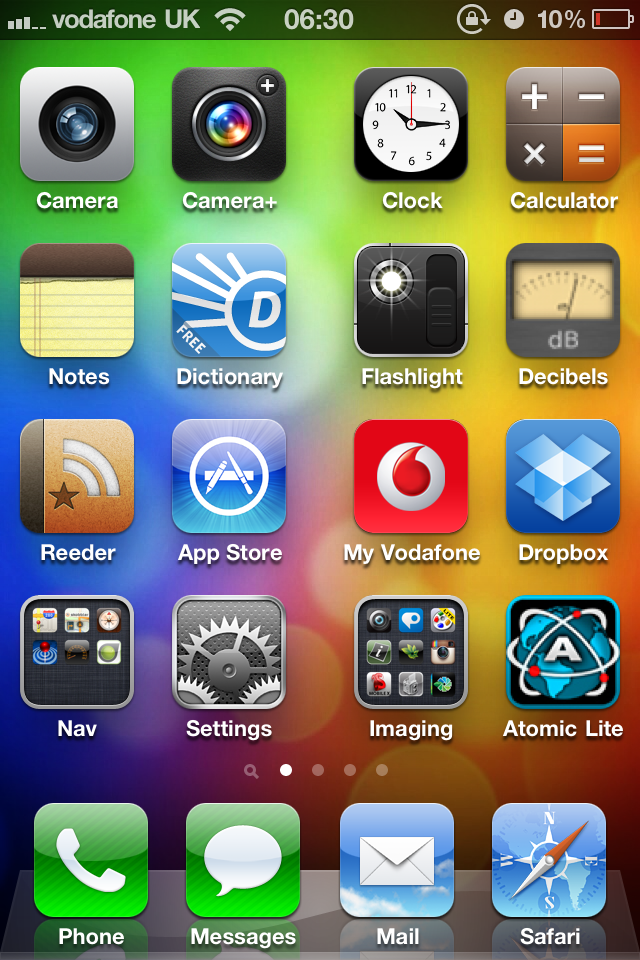 Did you know that you can ‘balance’ between Homescreens?

The Verge have a review of the Lytro light-field camera which i wrote about in October. If you’re at all interested in this fancy new photographic technology, it’s well worth reading the whole review. If you’re not, then let me provide a summary: Amazing sci-fi-like technology, gorgeous design, incredible effects, awkward to use, a shitty display and the photos aren’t very good unless you’re shooting in bright light. I have my fingers-crossed that things improve.

Update: There’s another review of the Lytro by Harry Mccracken at Technologizer. Sadly the conclusion drawn is much the same as before:

So what has Lytro come up with? Definitely not a substitute for a garden-variety digital camera. Even if you’re comfortable plunking down $399 or $499 for a first-generation gadget, you’re going to want another camera that takes better standard shots at higher resolutions.

And even if you’re intrigued by light-field photography, you might want to see where the company takes the idea with future cameras and software updates. With any luck, the first model will be followed by cheaper, better, more versatile ones that truly bring this high-potential technology to the masses.