Fount identifies the fonts used in webpages. Rather impressive and very, very handy if you’re that way inclined.

Do you remember Min-Kyu Choi’s folding plug design from a couple of years back?

No?! Shame on you. It was a phenomenal bit of work. Look, here’s his original video that went just a little bit viral. I’ll wait while you watch it1.

Memory-refreshed? Right, well, after placing 3rd in the James Dyson Award 2009, taking a gold medal in the 2009 International Design Excellence Awards and winning Designs of the Year Product Award and Design of the Year at the Brit Insurance Design Awards 2010, Min-Kyu formed Made In Mind with Matthew Judkins to develop and commercialise the idea.

Fast forward a bit and Made In Mind has now unveiled The Mu, a USB power adapter built around the folding plug concept. 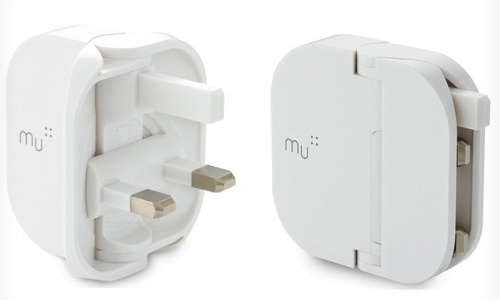 At £25 it’s rather expensive, especially given that the mass-produced reality is slightly uglier and cheaper-looking than the original design, but all credit to them for bringing the product to market. Let’s hope that it won’t be long until they’re producing2 a folding plug to be used with other devices.

Just “the new iPad”. Not the iPad 3, iPad HD, iPad 2S, iPad 2R or iPad Pro. I am pleased to see the numbering thing dropped. Presumably we will see the same thing happen to the iPhone line later this year.

The one surprise for me was the inclusion of 4G/LTE mobile networking. As far as i’m aware these services barely exist outside North America and are hardly ubiquitous within the US, so i thought Apple would hold off for another year.  Maybe they’ve conquered the battery-drain problems common with such high-speed mobile connections and just wanted to show the Android folk it could be done.

Perhaps the most exciting announcement made at yesterday’s press event though was that iPhoto is coming to the iPad. It looks very, very good. So good in fact that i’m left wondering if my current Mac will be my last. It is clear that the future of mass-market “computing” is the iPad (other tablets are available) but i honestly wasn’t expecting it to happen as quickly as it appears to be.

Since email, web, video chat, word processing, spreadsheets, music and now photo management/editing are handled by apps on iOS devices, i’m struggling to think of a good reason i need a Personal Computer (in the old sense of the word) anymore. Right now, i only have one – and that’s storage capacity. 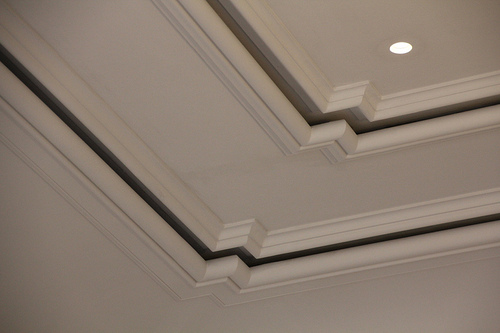 Another example of Apple’s passion for aesthetics and fantastic attention to detail. And a fantastic spot by Gary.

Note: The other “Design you don’t notice” posts are here and here, in case you were interested.

In your hand, it’s an Android phone. At your desk, it’s an Ubuntu PC.