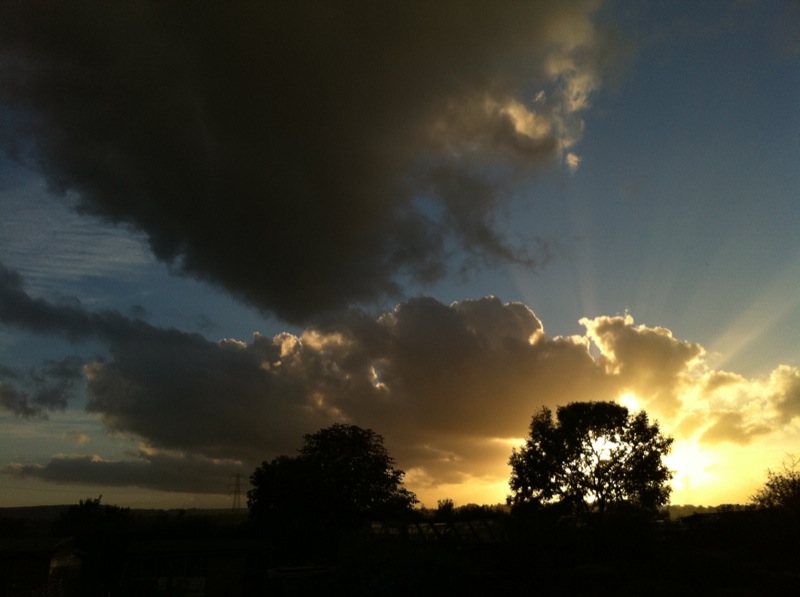 My iPhoto library contains nearly 11,000 photos. I don’t sit looking through it, i rarely print out pictures and only very occasionally bother turning on the digital photo frame we have at home, so i seldom actually see any of my photos. And nor does anyone else. Thinking about it, that’s a bit of a shame as i’m quite proud of some of the pictures i’ve taken. So i’ve put a (tiny) selection of my favourites online at sallonoroff.co.uk/photos.

Update: It’s 2 years later. I don’t think i added any pictures to that self-hosted collection, so i’ve deleted it. Instead, i’m now using Flickr.